Microsoft is still in the video game industry’s spotlight, with the firm awaiting a decision from various agencies on its proposed acquisition of Activision Blizzard. Although we wrote this week that the European Commission will have reservations about the transaction, the Redmond firm has strong support from the European Game Developers Federation, which unites more than 2,500 European studios, themselves represented by associations such as France’s SNJV. It is through the press release that EGDF presents its reading of the Microsoft-Activision Blizzard deal and its implications for the industry.

EGDF offers its reading, observing that the acquisition of Activision Blizzard, a major player in the publishing market, logically raises questions about the risks of anti-competitive behavior by Microsoft. Indeed, the Redmond firm “has not always honored in the past its guarantees to continue to offer games published by the companies it acquired on competitive platforms.” In this regard, the EGDF therefore welcomes the initiative of the European Commission to investigate the operation in depth, before disputing its favorable position.

… in the current context

Nevertheless, the EGDF supports the operation given the potential positive effects on competition. Indeed, in the Federation’s view, the sum of these positive effects outweighs the negative, given the low subscription offer in the sector and PlayStation’s market leadership position. Therefore, this acquisition will allow Microsoft to compete on a “level playing field” as a competitor, especially in the publishing industry, which is undergoing strong consolidation with multiple acquisitions.

One of the main points raised by the EGDF is the current state of the video game industry, and the European Commission is invited to expand its perspective with consoles beyond the hardware market only: this agreement will allow Microsoft to compete with Apple and Google. A mobile marketplace with a Blizzard-King catalog that includes Candy Crush in particular. Microsoft’s new involvement in mobile gaming with its app marketplace will provide access to a new platform that will allow studios to better negotiate their terms within or outside of the current dominance of iOS and Android developers.

As the Stadia service is no longer relevant, there is also talk of the emergence of cloud gaming, which Microsoft is taking a “crucial” position to compete with Apple. On the publishing side, the first issue raised about the deal, the Redmond firm will have a new argument to stay in the race with Tencent, which has aggressively and steadily invested in studios, publishers, and said it wants to continue doing so. impulse. 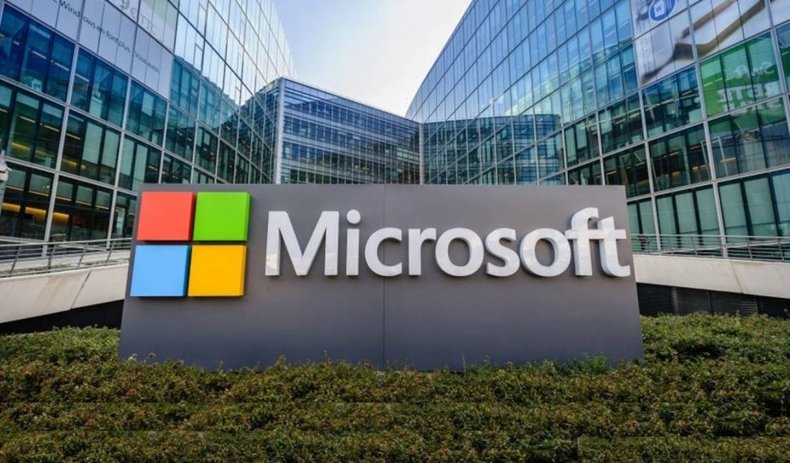 If Microsoft’s initiative is welcomed as a way to compete with the Open Appstore, which the firm wants to offer on Windows, EGDF nevertheless wanted to list the pro-competitive points Microsoft should keep. To justify the positive nature of this. purchase:

Finally, EGDF invites the European Commission to ensure that Microsoft effectively fulfills its obligations regarding the continuity of Activision Blizzard licenses such as Call of Duty on other platforms. It is interesting to read the opinions of different players in the international video game scene, which dominates the era before in-depth investigations, in response to the interventions of Microsoft and Sony, aimed at the authorities, or in response to one or the other.