Every year, CES impresses the tech-savvy with its flying cars. While all of this is fascinating to watch and make headlines, what interests me the most are the real-world innovations we use every day. The most innovative TVs belong to this category.

Well-known brands like LG and Roku made big announcements during CES 2023, but there are also up-and-coming brands like Displace with its wireless TV.

A truly wireless 55-inch 4K TV that attaches directly to walls and windows without the need for installation or drilling? It’s DisplaceTV.

Displace has created a 55-inch battery-powered TV that weighs less than 10 kg and lasts up to a month on a single charge. The company says it can be easily moved from room to room thanks to its special active vacuum technology that allows it to stick to walls or windows.

The TV has voice, touch and gesture controls and no physical remote. The idea is to make the viewing experience more intuitive. According to Displace, up to 16 of these TVs can be nested inside each other to create large screens.

Each DisplaceTV will retail for $2,999 when it goes on sale next December and can be reserved now for $299.

Click here for more on our first impressions of DisplaceTV. 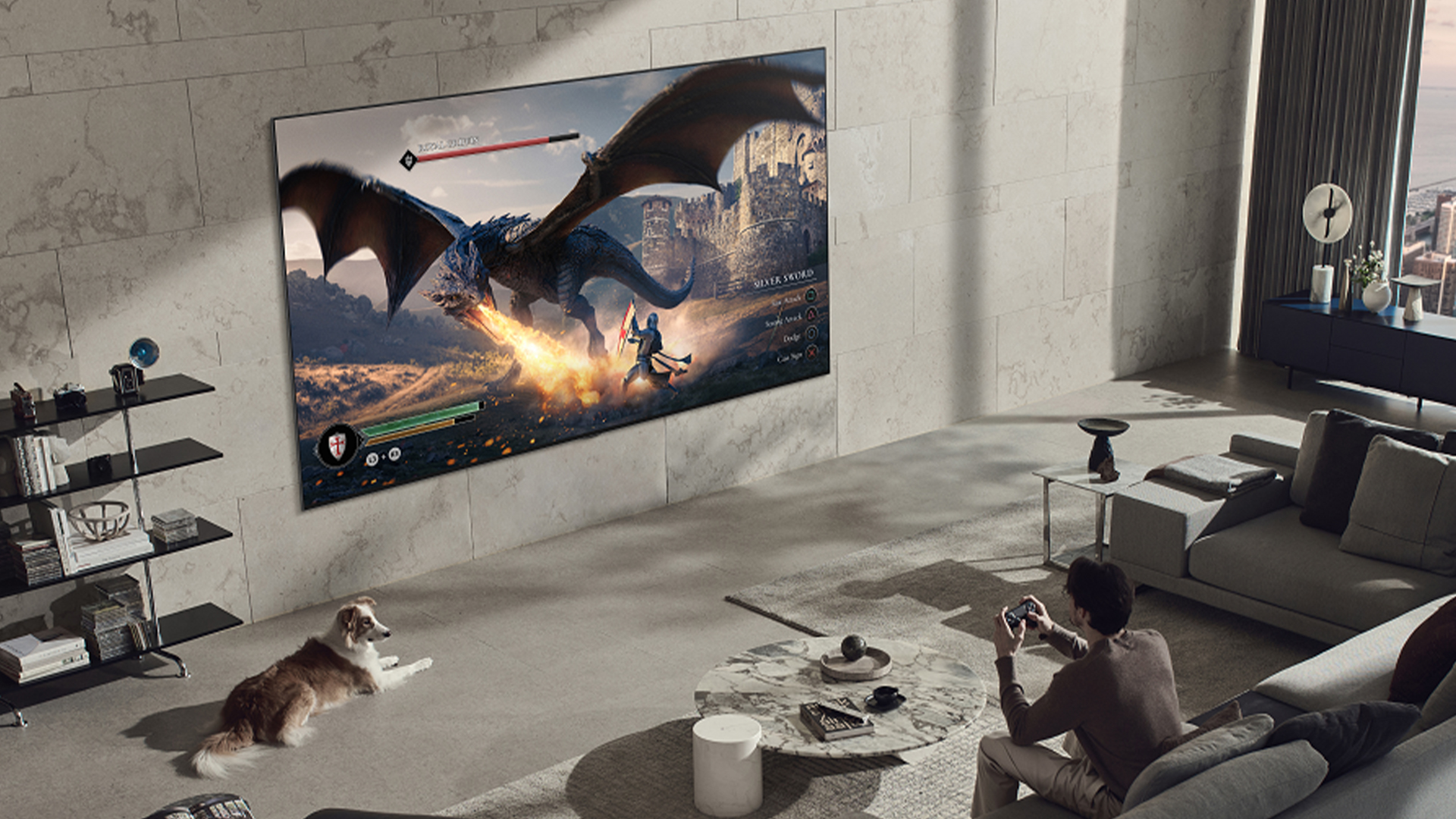 While it can’t be wall-mounted like DisplaceTV, this massive 97-inch TV offers up to 120Hz 4K resolution. It comes with a separate Zero Connect box that can be placed anywhere near the wall. TV and LG claim ownership. the algorithm will determine the optimal transmission path.

The Zero Connect box tells the TV what to do and play, and to make it a truly wireless TV, all cables go to the box, not the TV.

Price and release date have not been announced. 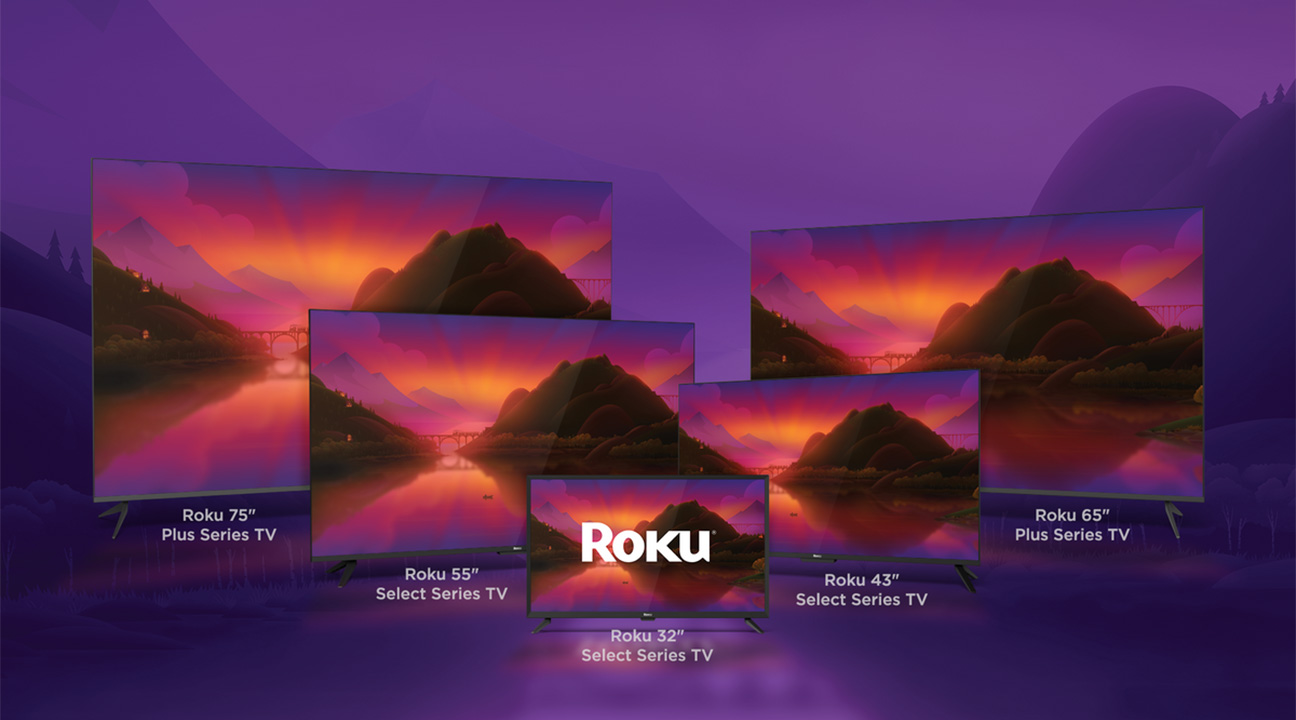 Roku TV, an SVOD service with a strong presence across the Atlantic, is launching connected TVs from spring 2023.

The video streaming company has previously partnered with the likes of Hisense and TCL to create smart TVs with the Roku operating system. The company’s new TVs will be divided into two categories, the Roku Select and Plus Series, and will range in size from 24 to 75 inches.

All TVs will include Roku Voice remotes, and Plus Series TVs will expand voice control and other offerings. 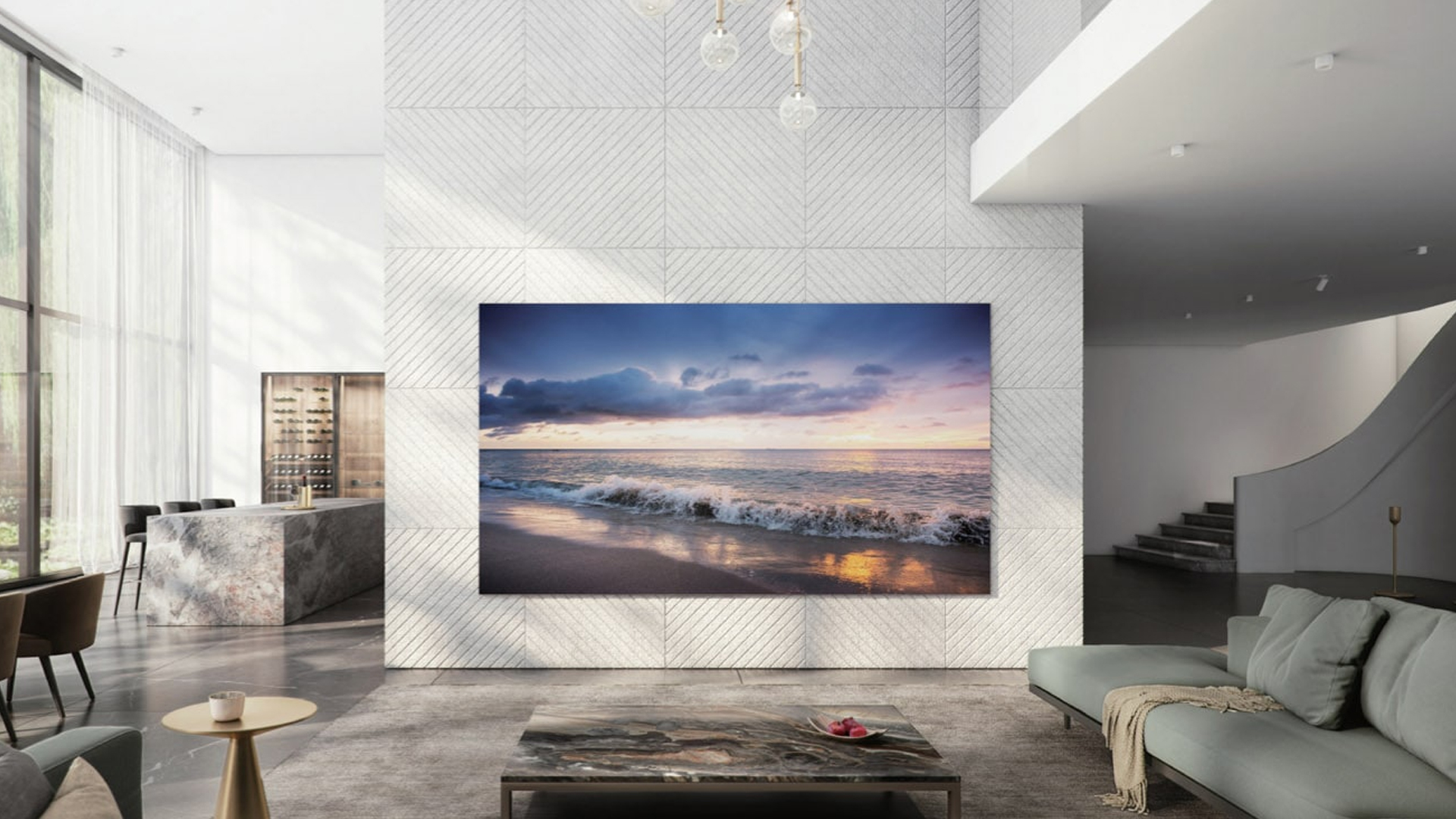 Samsung also made some big announcements at CES, unveiling new 50-inch, 63-inch, 76-inch, 89-inch, 101-inch, and 140-inch MicroLED TVs, although pricing details are not yet available.

The company’s MicroLED TVs are probably the fastest screens available on the market. Samsung boasts a response time of 2 nanoseconds, or 2 billionths of a second.

“MicroLED uses micrometer-sized LEDs to express individual pixels and does not use a backlight or color filter,” ZDNET reporter Cho Mu-Hyun said.

What produces better contrast and better color accuracy than traditional TVs on the market.

MicroLED screens are popular for their large size, typically over 100 inches, so lower prices are possible for smaller advertised sizes. 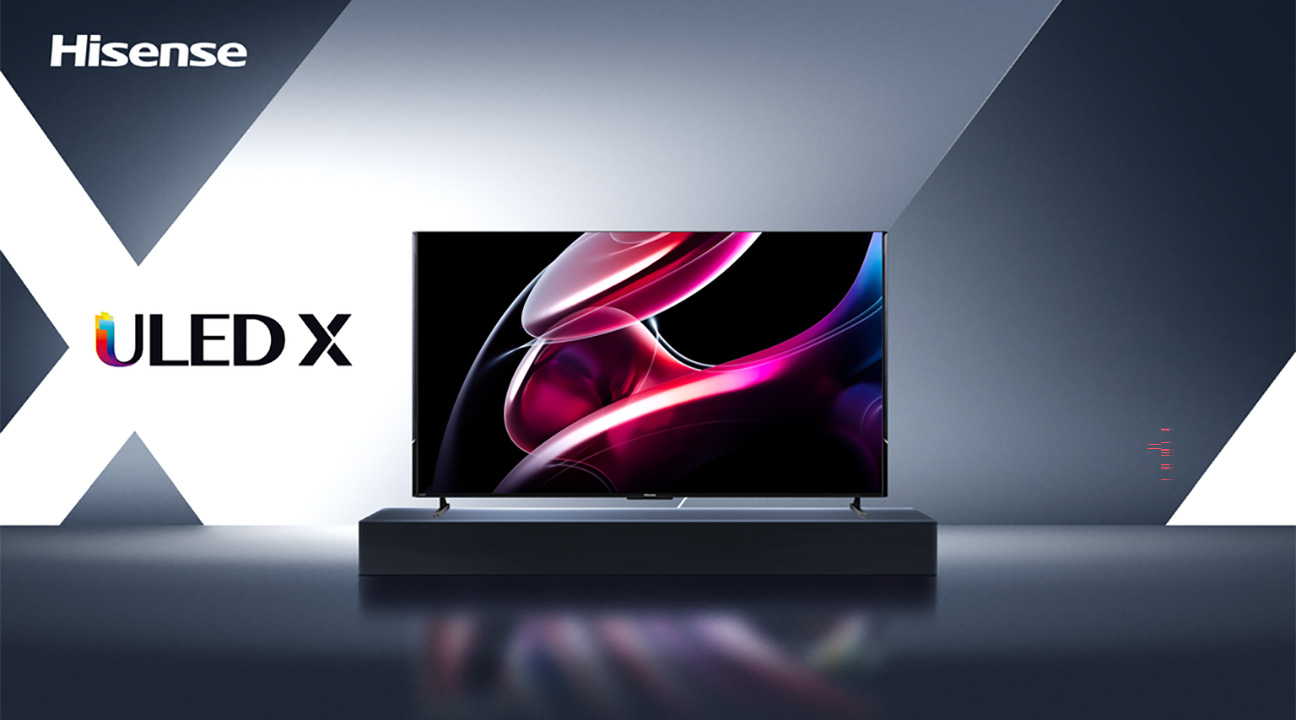 Hisense also announced a new technology for its TV lines: Mini LEDs are at the heart of the company’s innovations.

The new technology in displays is most evident in Hisense’s 85-inch ULED X smart TV, which will offer 16-bit light control for more precise dimming adjustments, as well as 2,500 nits of peak brightness across 5,000 local dimming zones.

A few other points to remember

One of the companies that remain silent about televisions is Sony. The company surprised many by not announcing any TVs during CES 2023. Instead, it made a few announcements about cameras and games, including the Afeela EV concept.

While most of the new TVs listed above don’t have release dates or pricing information, the trends are pretty clear. I think it’s safe to say that major manufacturers will increasingly embrace wireless technology, and in the near future LG’s Zero Connect box and TV will be sold separately, allowing you to upgrade one or the other instead of buying a new TV.

Interchangeable and rechargeable batteries, especially easily replaceable ones like the ones in DisplaceTV, make the versatility of a “to-go” TV an interesting concept. Potentially, you can take your TV on a trip or even camping.