At home, you may be lucky enough to help you on a daily basis with the help of the Roborock robot vacuum cleaner. In just a few years, this Chinese brand has invaded our homes, decided to teach us how to clean. With such beautiful promises, we can say that success is quick in meeting.

So in less than eight years, this new player has established itself as a must-have with innovative, high-quality products. Here’s how Roborock made its way into the robotic vacuum cleaner market.

The story of Roborock

For Roborok, it all starts with Richard Chang. This is what one might call a visionary serial entrepreneur. It’s not the first time a businessman tries with Roborock. With twelve years of product development experience, Richard Chang knows his stuff. In particular, he has worked in brilliant companies such as Microsoft, Tencent and even Maxthon. He then decided to strike out on his own, founding PhotoWonder, a photo editing software. Success is there, as China’s search engine giant Baidu buys it.

In his career as a product manager, Richard Chang focuses on the interests and needs of consumers. Better yet, it thinks about users’ problems and wants to put everything in place to solve them. So, seeing that the few robotic vacuum cleaners on the market at the time were far from efficient and, above all, too expensive, he wanted to change that. Far from the promise of autonomous household appliances… As a result, Richard Chang founded Roborock in 2014. Soon, Xiaomi became interested in and invested in Roborock, allowing this brand to become a subsidiary of the Xiaomi ecological chain. The story has just begun…

What is Roborock’s philosophy?

The idea with Roborock is to make life easier for consumers so they can spend time doing the things they really love every day. Yes, few people enjoy regular cleaning.

Since its inception, Roborock has strived to become a trusted brand in the hearts of its consumers. Richard Change’s company is based on listening to users’ requests to offer products they really need. For this, Roborock goes straight to the point: there is no need to tone it down with an avalanche of useless technical features. Consumer issues are always Roborok’s focus.

But Roborock doesn’t just listen to its customers: the brand makes it a point of honor to listen to its competitors’ customers to find out what other needs the Chinese brand can satisfy in the future.

Thus, Roborock products offer effective cleaning without forgetting places and without getting stuck, thanks to the necessary innovative technologies.

Since 2014, Roborock has come a long way. For just eight years, the brand has been in first place in the sales ranking of robot vacuum cleaners and other household cleaning devices. When it introduced its first robotic vacuum cleaner in 2016, after two years of operation, Mi Home Robotics became the best-selling robotic cleaners in China.

Roborock relies on crowdfunding for its second robotic vacuum cleaner in 2017. Within four hours, the brand earns CNY 10 million (over one million euros) to launch Roborock Robotics..

Over the past five years, Roborock has celebrated 84% increase. Just an impressive number. In 2021, the brand was sold 2.82 million robot vacuum cleaners and presented 270 new national and foreign patents. Roborock is determined to continue this great momentum in the coming years. 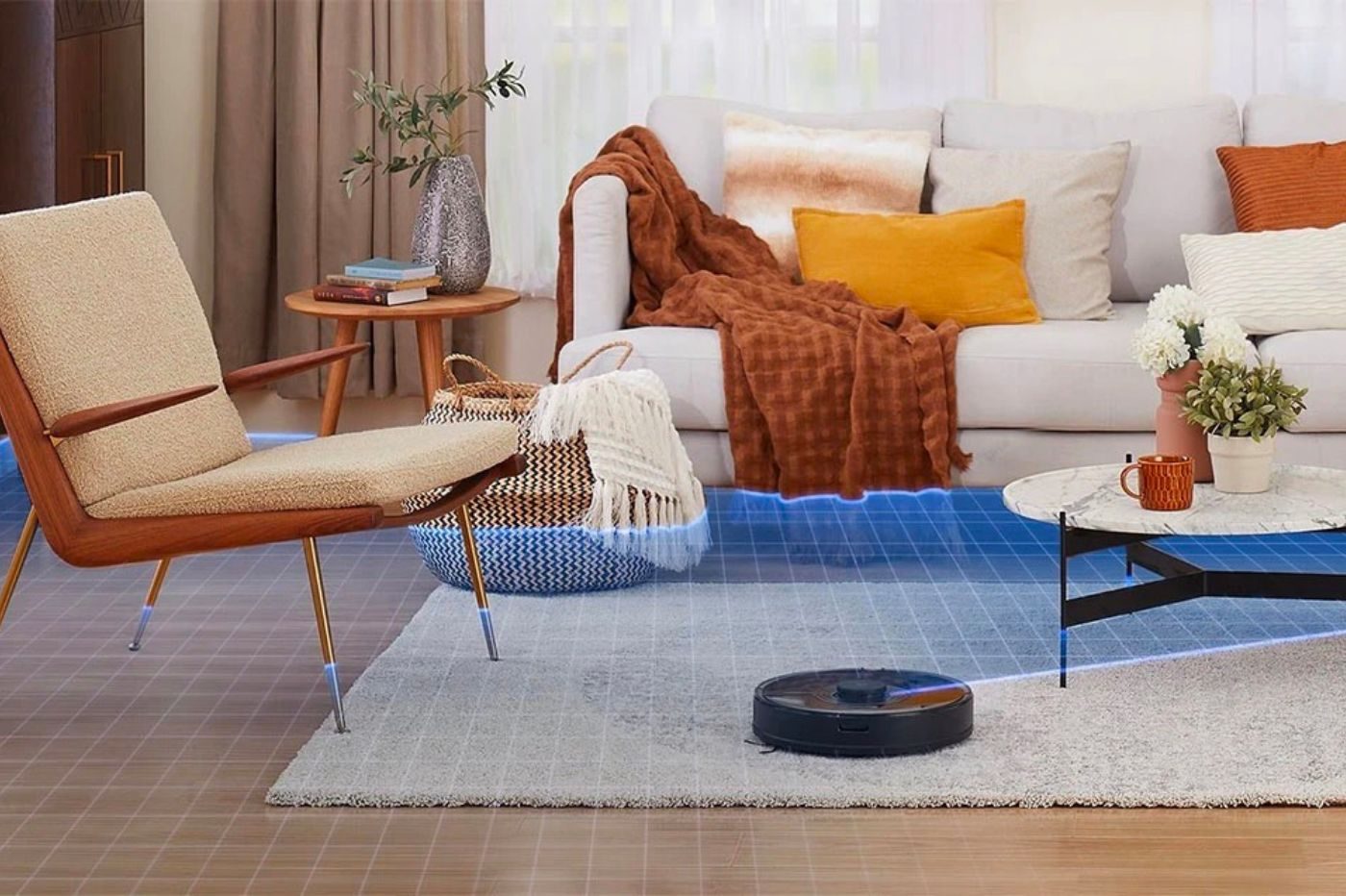 To achieve this undisputed leadership position, Roborock has worked tirelessly on many innovations to differentiate itself from the rest, but also with the aim of responding. Actually to consumer needs.

Among its outstanding innovations, we especially mention the so-called patented technology Reactive AI On the Roborock S6 MaxV, it makes it easier (and faster) to avoid obstacles and adapt your route or even technology. VibraRise® This allows some robotic vacuum cleaners, such as the Roborock S7, to efficiently mop the floor thanks to a sound vibration system.

Going one step further, Roborock introduces a smart automatic waste station in 2021 to make the cleaning experience even more enjoyable and convenient.

Finally, this year the brand lifted the curtain on the best autonomous robot vacuum cleaner to date: the Roborock S7 MaxV Ultra. This nugget has the merit of being completely autonomous. The dustbin of the Roborock S7 MaxV Ultra does more than just collect dust and clean floors. Indeed, it drains the dust, fills the water tank and cleans the mop. It is not surprising that this promising new product has won the award of the best invention of 2022 by Time magazine of America.

Today, Roborock offers a wide range of products for everyone to find their own account. From a robotic vacuum cleaner to the most successful and high-end product, you are sure to find what you are looking for. After tackling the Roborock vacuum cleaner market with brio, will Roborock take the unknown market by storm with its new products for 2023, or does the brand have nice surprises for French consumers with several new robot vacuum cleaners?